This is a safety protocol that is built into UL approved grid tied inverters. Basically, it means that your solar won’t work and will shut down automatically if there is a power outage. Your house cannot run on grid tied solar alone without batteries. There is no buffer to supply surges, and there is not a way to store or displace over production during low consumption times. Grid tied solar is a supplementation to the grid power – it is not a standalone or backup system. Hybrid systems are available if you want the best of both worlds, but brace yourself because they are not cheap. The purpose of anti-islanding is so that when the power is out, your system won’t be sending electricity into the grid that is down (this can cause many hazards including electrocuting the poor guy on the pole down the road that is trying to fix the problem). The first component involved in creating an emergency backup system is an ATS (Automatic Transfer Switch) which automatically disconnects you from the grid during an outage. This is a customary component for anyone installing a backup generator that is designed to come on when the grid is down. 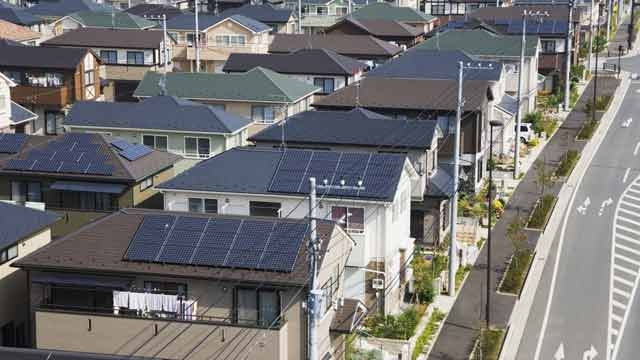 Sol Survivor’s guide to Solar will ensure that you are getting the insights you need to save the most money on your solar project.  You really can go solar for thousands of dollars less than everybody else in your neighborhood.  Get the guide today!